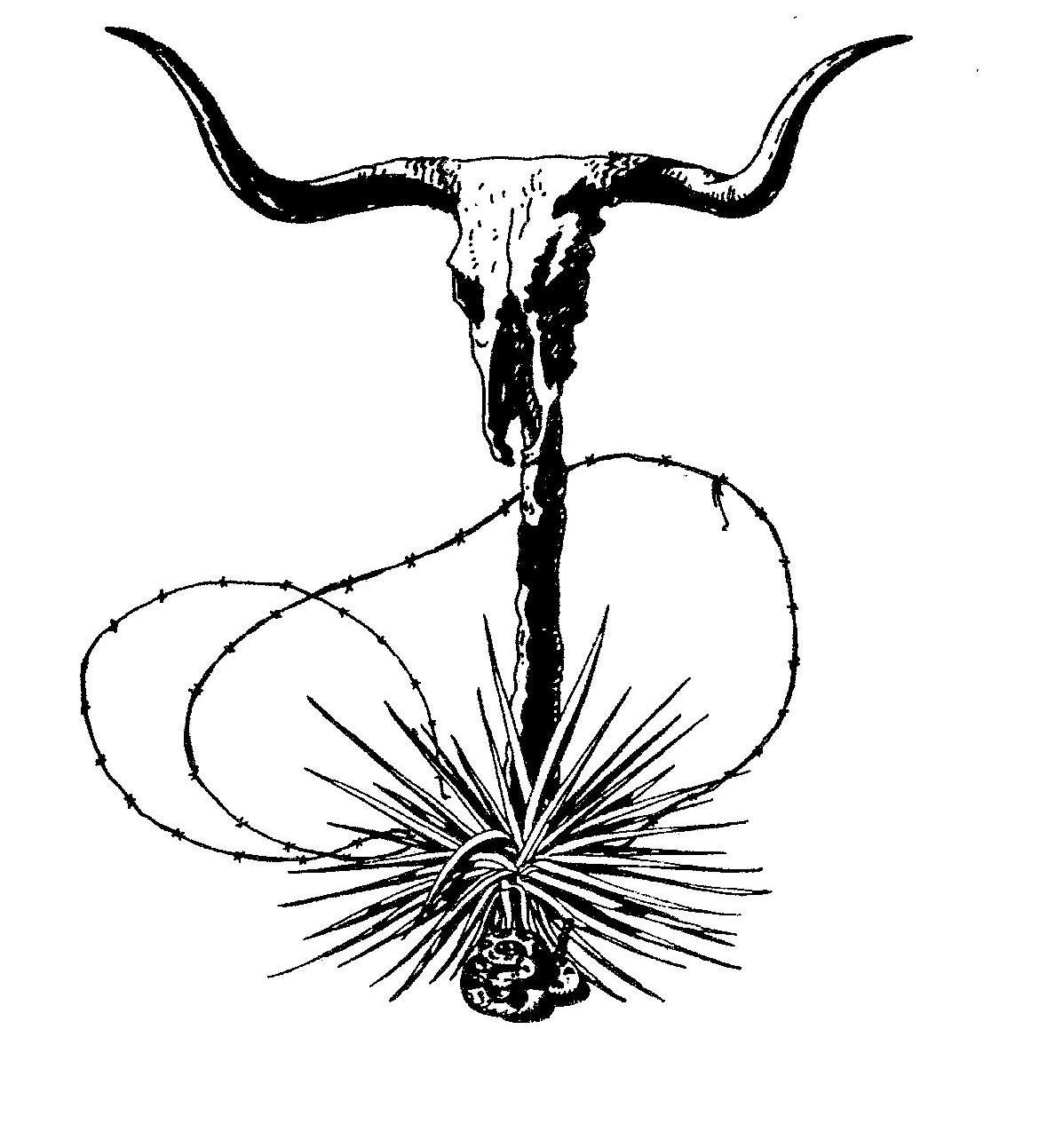 The event is currently set  for January 31 and February 1, 2020 with back-up dates of February  7, 8 apply should the earlier dates be postponed due to hazardous driving conditions. Upon arrival you will sign a release and get your cabin assignment.  If you arrive before noon on Friday you will draw a number to determine your place in the run order.  If you arrive after noon, a number will be drawn for you.  Registration is $190, $95 now and $95 when you get here.  It includes the event as well as a two night stay in the on site bunkhouses, T-shirt, Friday night pasta dinner, 6 a.m. breakfast and Saturday night steak dinner.  There will also be a 6 a.m. cash breakfast Friday morning. Bunkhouses are without linens and towels, so bring your own.  You may upgrade to a hillside cabin when you arrive andan $8 per night bunkhouse credit will be applied to your upgrade.  Range Officers will pay half price and will run the course on Friday.  Everybody is invited to come out as early as Thursday to become acclimated to our mile high elevation and to use the on site range to verify your zero.  You can pay by credit card over the phone or mail us a check payable to Prude Ranch, P.O. 1907, Fort Davis, Tx 79734.  It's $95 now and $95 when you arrive.  We will offer a 4-man team award.  Cost per team is $60 ($15 ea) payable on arrival.

Registration opens 10-1.  Initial list of participants will be posted 11-1.  Course of fire mid-December.

The course will be approximately 5 miles.  This distance includes over 500 feet in elevation gain thru steep rocky terrain.  There will be 8 stations.  Pistol and rifle combinations on one or two stations and possibly a battlefield pickup as part of one stage.  Six of the stations require movement and different shooting positions.There will be two statins with more distant targets, 2, 3 & 400 yards on one and 3,4 & 500 on another.

70% of points will be based on your shooting and 30% on how fast you run the course.  The shooting score will be determined by the elapsed time to hit all targets.  Two minutes is maximum allowed time per station.   As we set targets, this time may increase to 2.5 minutes on some stations.

The Range Officer will explain the course of fire at each station and solicit questions.  On the command "make ready" you will insert magazine, chamber a round and put the firearm on safety. The clock starts on the command "go".  Time waiting to begin a station along with your shoot time will be recorded by one of the Range Officers.  You are encouraged to take your own stop watch to compare wait times with Range Officers.  While traveling between stations the rifle must have an open chamber and no magazine inserted.  This will be checked on arrival and departure at each station.  Participants found carrying a loaded rifle will be disqualified. Pistols may be loaded, but they must remain holstered.

#2  Two stages.  The first three targets are @140 yards and fired from a tree that can be used as a rest.  Target sizes  are 10 inch discs (2) and small 12" x 8" head/shoulders target.  The sprint to the 2nd stage is about 60 yards where the shooter will address four targets from 125 yards to 160 yards.  These targets will be addressed from offhand or kneeling, i.e. no rest.  Targets are 12" square. Rifle 7 hits.

#4  Two stages.  Rifle + pistol.  This stage is still under construction.  The description for 2019 remains for reference.  It won't be a lot different for 2020.  The shooter will move to the right side of the dam for the rifle and to the left side of the dam for the pistol. The four total rifle targets consist of two targets @70 and 90 yards and two targets @150 yards.  Targets are 10 inch discs and 12" squares.  For pistol the shooter will address a plate rack of six targets at 25 yards and two larger targets (Co2 bottles) at 35 yards.  4 rifle hits, 8 pistol.

#5  Three stages.  Rifle.  These are high angle targets at an average of 125 yards.  Two hits are required at each stage.  Targets are 12" squares and 10" discs.  At the end of the 3rd stage there will be an extra target to stop the clock.  Total distance traveled is approximately 100 yards. 7 hits.

#7 One stage.  Rifle.  This station is typically fired from prone position with only your rifle sling as an assist, i.e, no bipods.  We do have a stack of tires that may also be used as a rest.  The first 5 targets are a silhouette style at ranges from 200 to 325 yards.  The final 2 targets are 24" discs @500 yards.  7 hits required.

#8 Three stages.  This stage is under construction.  The 2019 description is here for reference.  Final stage description will be sent out in early January.  Shotgun & pistol.  The first stage will be a Remington 870 shotgun.  Shooters will load and fire 4 rounds at metal targets @25 yards.  The second stage will require three hits on Co2 bottles suspended from a frame.  Shooter will move to an abandoned pick-up truck and and address  three head-sized targets on a steel cable requiring one hit each @25 yards and two pop up targets at 15 yards with the final hit on your belly thru a 55 gallon drum at a larger Co2 bottle to stop the clock.    4 shotgun, 9 pistol hits required.

Hits will be called the the Range Officer.  Do not advance to the next target if a hit has not been called.

There are no restrictions on optics for rifle or pistol.

No bipods.  The only assist is the rifle sling.

All gear must be carried for the entire course.  If you shed clothing or water bottles, they go in your pack.  If you drop gear on movement phases of a station that gear cannot be recovered after you've finished the stage.  Pick it up as you go.  You can't go back.

Range Officers have the final say.  Participants that demonstrate unsafe behavior will be disqualified.

Water is not an option.  32 ounces or 6 ounces per mile is recommended.  No water will be provided on course.

Weapon maintenance tools.  If you experience problems that you can't fix you will not have a chance to re-run the course.

Ammunition.  Round counts will be posted closer to the event.  Double the required amount is a good guide.

Footgear that has ankle support.